Items Added to Your Cart 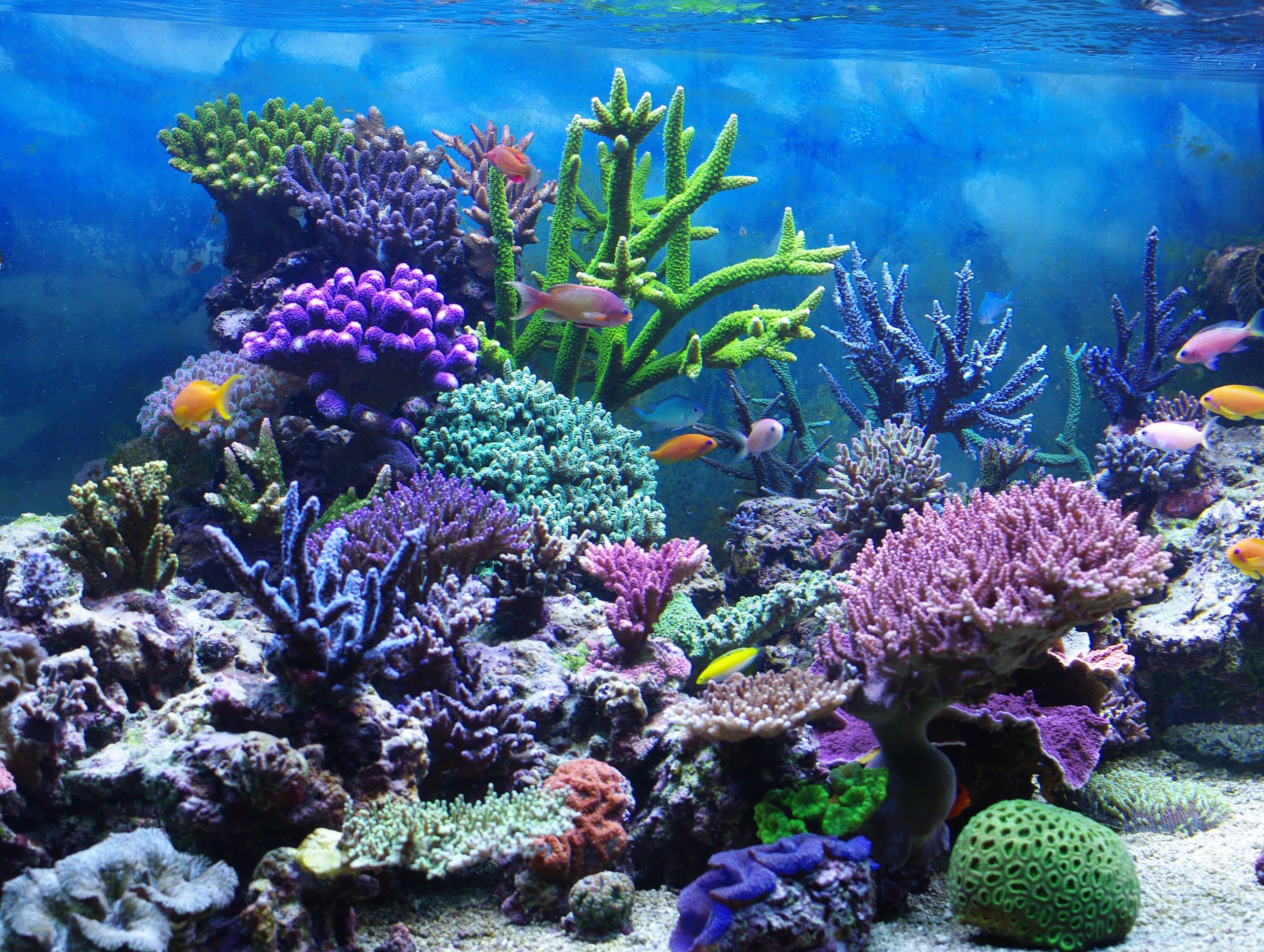 Fluval prides itself on its charitable and educational efforts that give back to the fishkeeping community, whether it’s promoting responsible fish care, funding the restoration of wild coral reefs or traveling halfway around the world to bring awareness to endangered fish species.

Coral Restoration FoundationTM (CRF) was founded in 2007 in response to the widespread loss of the dominant coral species on the Florida Reef Tract. The organization works to support the reefs’ natural recovery processes through large-scale cultivation in offshore Coral Tree Nurseries, which is followed by outplanting on strategic sites that are carefully monitored. Since 2012, they have outplanted more than 100,000 critically endangered staghorn and elkhorn corals back onto the Florida Reef Tract.

Today, CRF has become the largest coral restoration non-profit in the world, and works with government agencies including NOAA, universities, NGOs, private companies and others. They engage and empower the general public in the mission to save our planet’s coral reefs through dive programs, educational activities, scientific collaborations and outreach events.

Based on your browser settings, we've redirected you to the United States English Fluval website.