Skip to content
Home/FISH, PLANTS & CORALS/BRACKISH AQUARIUMS: THE WEIRD AND THE WONDERFUL

BRACKISH AQUARIUMS: THE WEIRD AND THE WONDERFUL 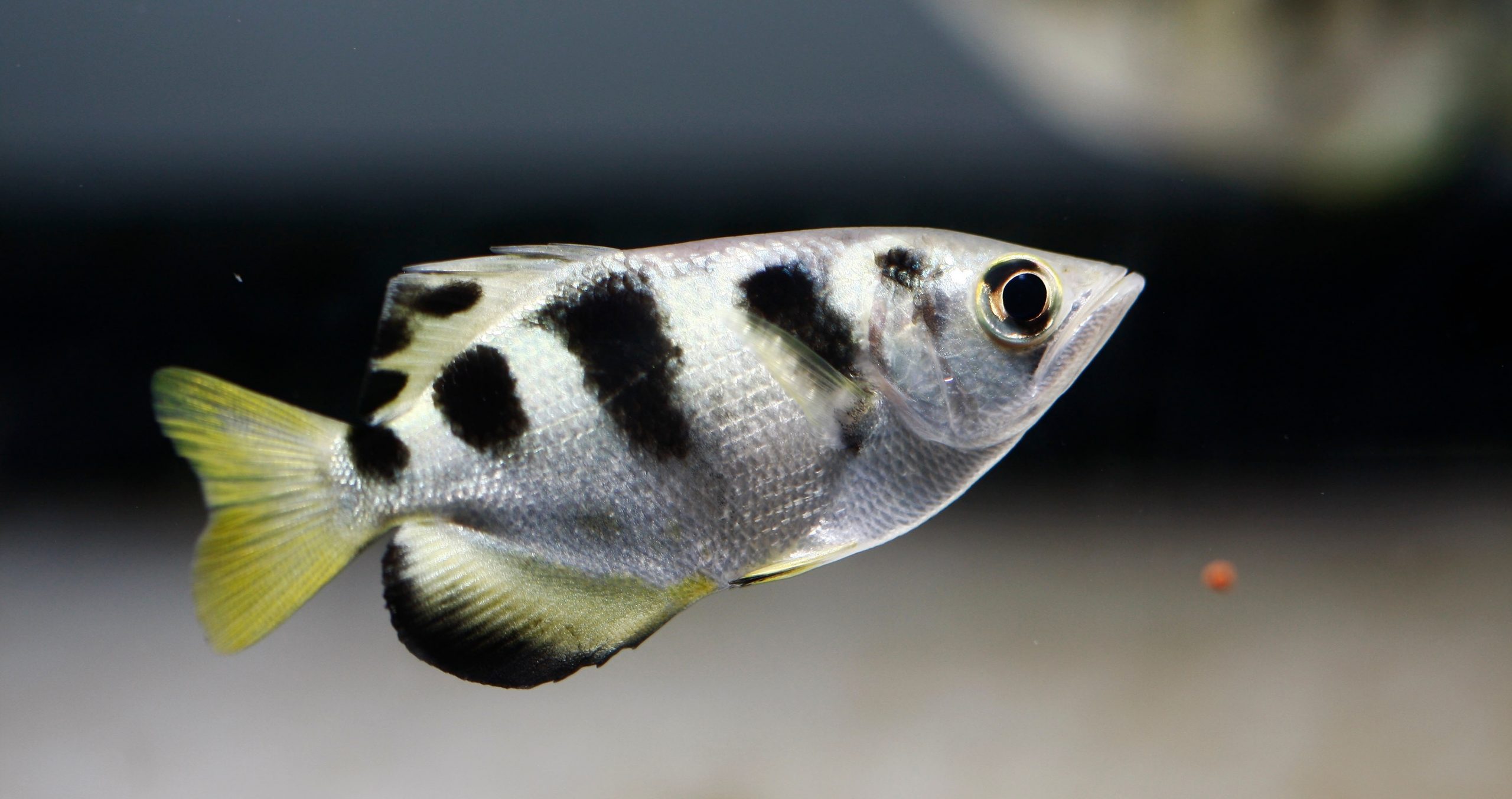 Brackish water – the word ‘brackish’ originating from the 16th century Low German word ‘brack’, meaning ‘salty’ – is created as a result of freshwater and saltwater mixing together. Most commonly, this occurs in estuaries, the tidal mouths of rivers, where river or stream water meets seawater and mixes. Other brackish water habitats include mangrove swamps and various seas and lakes, such as the Baltic and Caspian seas.

Fish species inhabiting brackish waters are generally quite tolerant, as their natural habitats are highly variable. The salinity in brackish water environments can fluctuate anywhere from near-freshwater to that of pure seawater – species endemic to these regions have thus evolved special adaptations to tolerate this variability. Brackish waters are home to an incredibly diverse and unique group of animals, many of which are well-suited to be kept in captivity.

Setting up a brackish aquarium 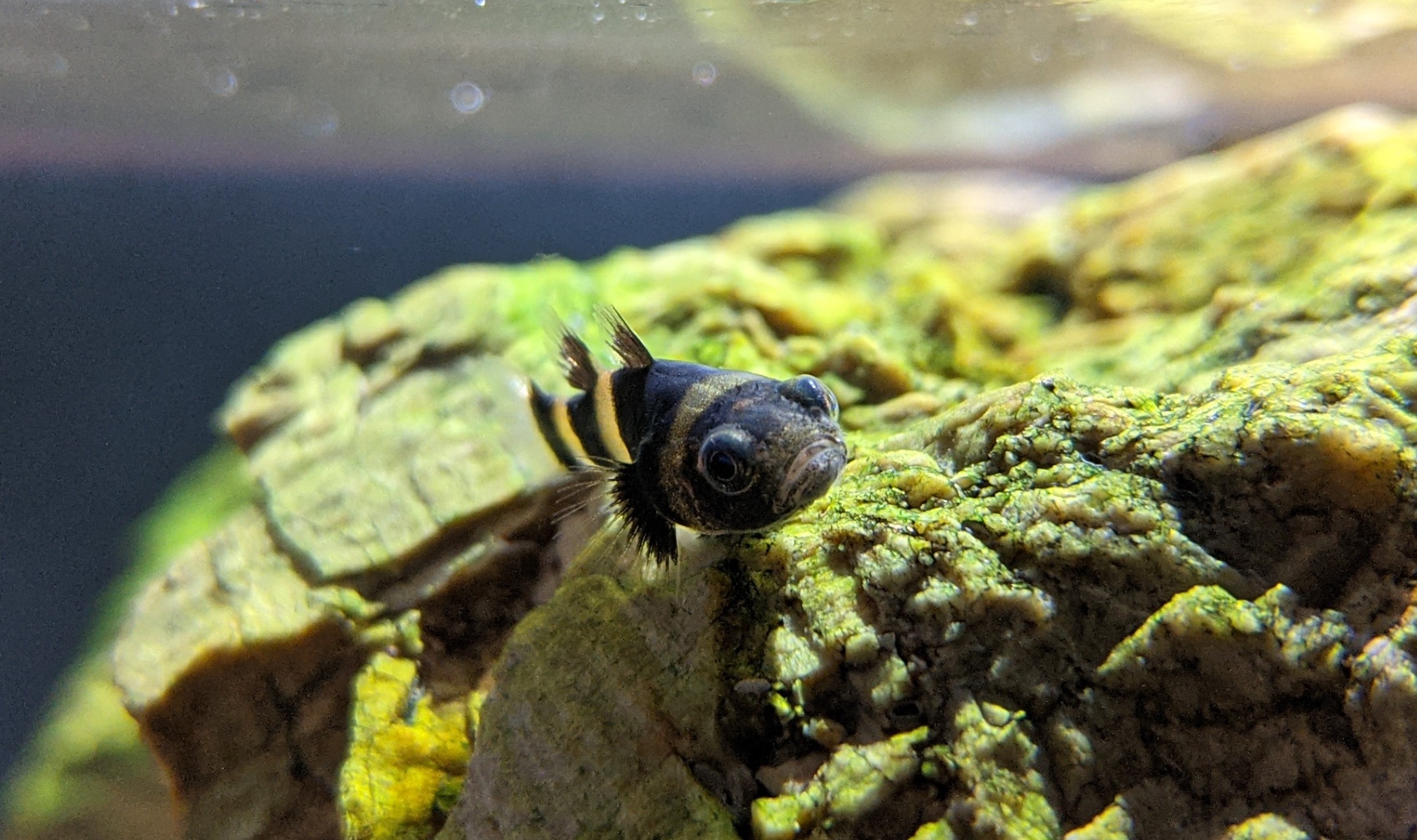 Brackish water aquariums are most often maintained by hobbyists having extensively kept both fresh and saltwater species and wishing to do something more unique and different with their aquariums. More inexperienced hobbyists are likely to stick with what’s comfortable: generally, freshwater aquariums, and undemanding, inexpensive species. In reality, however, the hardiness of brackish water species makes them ideal for beginner and experienced fishkeepers alike, provided they are adequately researched and their needs are satisfied.

The following is an overview of the equipment necessary to set up and maintain a brackish water aquarium: 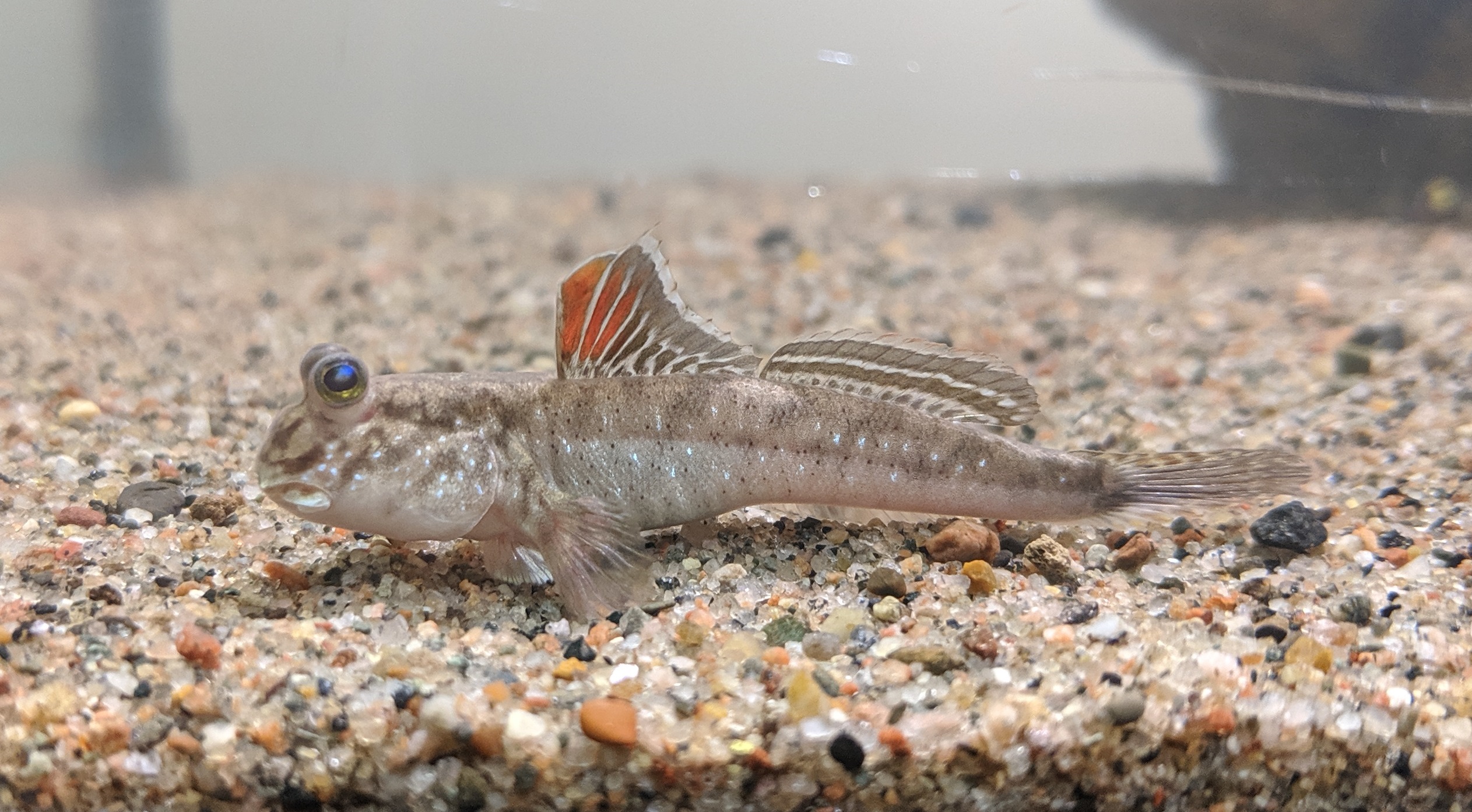 The following are two brackish water species that are particularly interesting – check them out!

Mudskippers are amphibious fish that live in intertidal habitats and spend a large portion of their time out of water. They use their pectoral and pelvic fins to walk and climb, and breathe while out of water through their skin like amphibians and via a bubble of air they retain in their enlarged gill chambers.

Archerfish prey on terrestrial insects and other small animals by shooting them down with jets of water from their specialized mouths. They are remarkably accurate in their shooting, and can bring down prey up to 3 m above the water surface!